Let us consider two friends, friend X & Y. X needs pen from Y, and Y has two pens so he gives one pen to X and now X has one pen and Y has one pen! This is known as physical transaction which is build on trust. Keep this word in mind TRUST "ok", we gonna need it below. 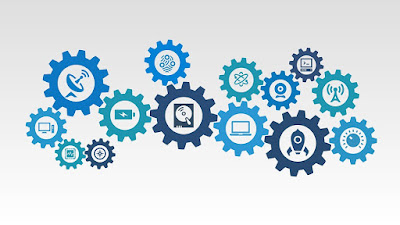 I know you got hell lot of confused ! Now lets come to the point, now you see this type of  digital exchanges can be a bit  of problematic, sending digital pen doesn't work as sending physical pen!
Same as sending a emoji kiss and a physica french kiss !Don't get too excited now. 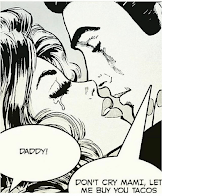 To over come such problems we have banking system, regulated by governments across the globe. This system makes sure that your transaction is completed and the money you transferred is safe and reached to the one you want to transfer. But banks charges us transfer fee! And then, rest if you have a bank account you know what else do they charge you for! And in mid 2008 after financial crises in USA and across globe, one such guy got an opportunity and published a paper named BITCOIN by Satoshi Nakamoto. He proposed a peer to peer connection and transaction. It was a new and different approach to transfer money. 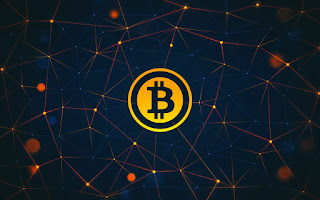 Every government need to keep track on people for various purposes like black money, national security, population control and so on. And please link your aadhar card to continue reading..Just kidding you don't need aadhar card for this !

So to keep track of digital currency AKA "CryptoCurrency"(which is the exact term to be used). Bitcoin.org have created such mathematical algorithms which keep track of transaction of bitcoin and allows to create new bitcoin by mining them, we'll discuss mining later.Now you guys just keep in mind BITCOIN is not a physical currency, you can't hold it , you can't keep it in your wallet, it's a digital currency! If you wanna know bitcoin in details just click on BITCOIN ! 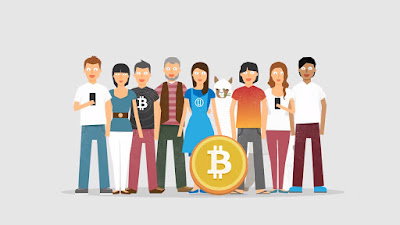 Basically if you want to start using or investing in bitcoin you need to know  three simple points : 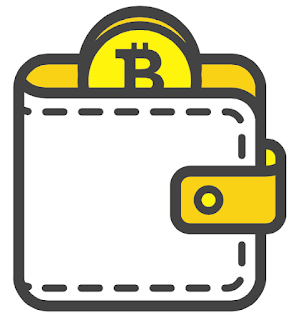 Bitcoin Wallet :
Bitcoin wallet is basically, where you are going to keep all your bitcoins. It's a digital wallet which stores bitcoins and you can exchange, pay , transfer bitcoin using this wallet. So it's basically all in one solution for bitcoin storage. Easy to use, you just need to create account, load bitcoins and you are ready to go.There are different types of bitcoin wallets available online, you can select which you feel is easy to use.Click on BITCOIN WALLET to get to know more in details about bitcoin wallets. 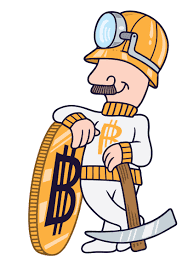 What is bitcoin mining?

Bitcoin mining is done by bitcoin miner. A miner is the person who solves the complex problem or complex algorithm which are being used while bitcoin transaction. This process does two things,one get the transaction done securely and gets the transaction to the right party, secondly the miner who solves the problem collects the blocks and after certain blocks he get a bitcoin as a reward. Now this process is how you can earn a bitcoin without investment but for that you need to have a powerful computer or laptop which can handle those powerful algorithms. 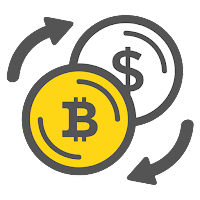 Exchange rate of bitcoin vary from time to time. It is same as share market which we'll simplify down soon.

How does the exchange rate works?

It depends upon the use, requirement, demand and supply of bitcoin. You can't predict the bitcoin market it is just like sharemarket if you take risk you'll get the ripped benefits or you can lose but if you won't try you won't know!

Supply of bitcoin is a bit complex and controlled process ,
Bitcoins are created each time a user discovers a new block. The rate of block creation is adjusted every 2016 blocks to aim for a constant two week adjustment period (equivalent to 6 per hour.) The number of bitcoins generated per block is set to decrease geometrically, with a 50% reduction every 210,000 blocks, or approximately four years. The result is that the number of bitcoins in existence is not expected to exceed 21 million.Speculated justifications for the unintuitive value "21 million" are that it matches a 4-year reward halving schedule; or the ultimate total number of Satoshis that will be mined is close to the maximum capacity of a 64-bit floating point number. Satoshi has never really justified or explained many of these constants.

This decreasing-supply algorithm was chosen because it approximates the rate at which commodities like gold are mined. Users who use their computers to perform calculations to try and discover a block are thus called Miners.
So if you get all that congratulation, you have now got the basics of bitcoin !
Click here on Rates to know the daily bitcoin rates
Finally How safe is bitcoin? 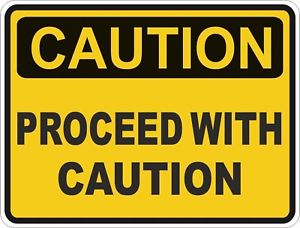 It's A risk after all, this is a informative blog to get you the basic knowledge about bitcoin, if you want to invest learn more and after a trial and error you'll get your result !

If you like it share it and do let us know what more we can get you!